This is another post that was written by alumni Chris Dollenmeyer, MPT (2004) and featured on a blog dedicated to the 75th anniversary of the Program in Physical Therapy at Saint Louis University:
PT School, Then & Now
·         Entering the SLU PT program as a freshman in the fall of 1997, I was one of the last classes to head to the Nicholas Building. 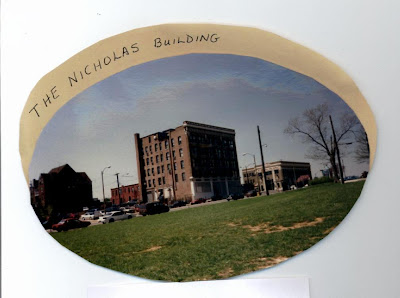 ·         Soon afterward, the PT Program moved into the brand new Allied Health Building, which houses, among others, the PT, OT, Nutrition & Dietetics, and Athletic Training programs. 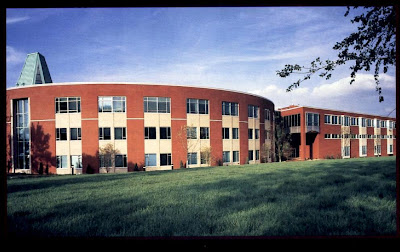 ·         I think it's fair to say that my class and all after us were spoiled more than we could know. And that's not to mention the years before the Nicholas Building...