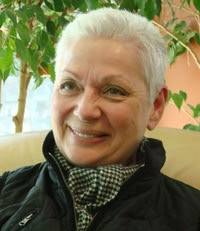 Vote for your Exec Board TONIGHT


The PT StuCo applications are all in! The new executive board will be electedTONIGHT. The StuCO Meeting is tonight, February 20th!! If you have applied for a position please come to the meeting to vote and see the results! If you are not running for a position still come to vote for your new E-board!

Come hear about CSM from a student's perspective!
Hear about new research and the developing areas of physical therapy! &&
VOTE FOR YOUR EXEC BOARD.