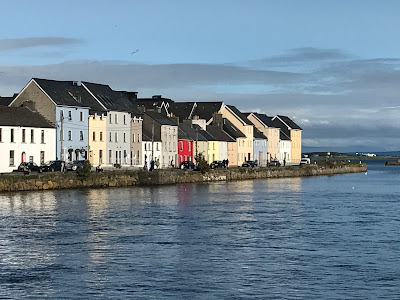 Sláinte from Galway
by Laura Erb, DPT Class of 2021

I chose to study abroad in Galway, Ireland because I wanted to have an experience that was different from Madrid and in a much smaller city. As a city of around 80,000 people, Galway is in the west of Ireland, but still only 2.5 hours away from the country’s biggest city, Dublin. I also chose Ireland because the country itself is beautiful, and I wanted to spend much of my time abroad getting to know my host country.

While preparing to go abroad, I expected to be really overwhelmed with the unknowns of living in a new country for 4 months. Housing for SLU students in Galway is in off-campus apartments, and I also didn’t know who my roommates would be until I arrived. I was nervous for all the unexpected surprises I would inevitably face, but was excited to make memories that would last a lifetime! 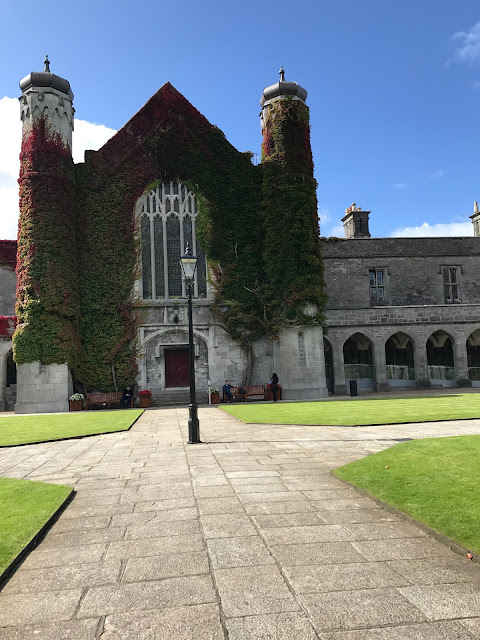 What surprised me the most about Ireland is how laid-back everyone is. In the United States, most people are constantly rushing and stressed about getting things done, but that is less of a concern in Ireland – I didn’t even register for classes until I arrived in Galway, and my classes themselves often started late with the teacher being the last person to walk in the room. I quickly learned to be much more flexible with my time and embraced a more relaxed lifestyle like the Irish. 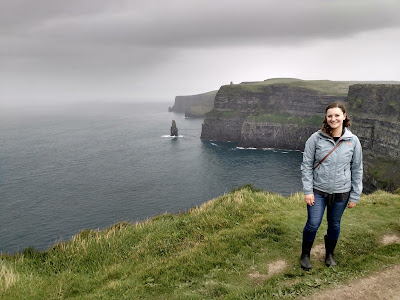 During my time abroad, I did a lot of traveling around Europe, but because Ireland is such a small country, I was able to explore many places there as well. From standing on the edge of the Cliffs of Moher to kissing the Blarney Stone to exploring 15th century castles, I gained a huge appreciation for the beauty of my host country. There is so much history in Europe that we simply don’t have in the United States, and everywhere I travelled I couldn’t help thinking about how old everything is compared to home. 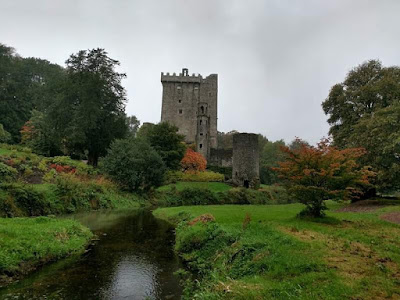 Studying abroad is an opportunity and privilege that I’d recommend anyone to take advantage of if they can, especially because it is already built into the PT curriculum. Living in a new country for 4 months gave me an experience that I wouldn’t have been able to get any other way, and I gained an outside perspective of the United States that I will have for the rest of my life. I absolutely recommend studying abroad in Galway, and I cannot wait for the day when I can return to the beautiful country of Ireland! 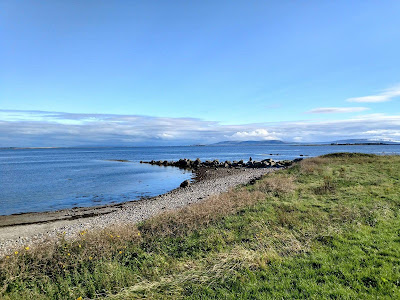